Andrew here, with another film to cast for LAMB Casting. I decided I’d opt for a film with the lovely Katharine Hepburn who readers of my blog would know that I adore. We’ve been casting a number of youthful roles recently, so we’re turning to the mature this time re-casting the seven principals of the film (four of whom were Oscar nominated). 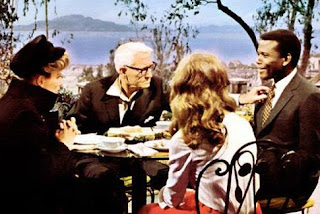 and for kicks you can recast Tillie, the maid, originally played by Isabel Sanford.

Send your choices to me at dangerous.liaison231(at)yahoo.com. Who do you have in mind to step into these legendary shoes?

Tags: Guess Who's Coming to Dinner