Andrew here, you’ve got until Saturday to send me your choices for this month’s episode of LAMB Casting. We’re focusing on Woody Allen’s female centric Interiors, one of his lesser known pieces but one which offers some great re-casting potentials. I’ve included brief details about the characters to be cast to give you some help… 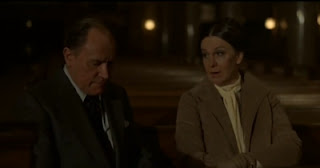 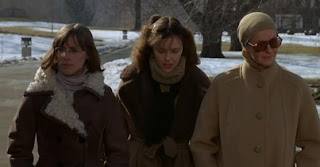 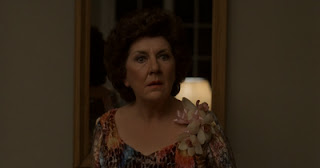 Go wild with your suggestions, and send them to me at dangerous.liaison231(@)yahoo.com (remove parentheses) with the title LAMB Casting: Interiors. Good luck.