Editor’s note: This is part of a 32-part series dissecting the 85th Academy Awards, brought to you by the Large Association of Movie Blogs and its assorted members. Every day leading up to the Oscars, a new post written by a different LAMB will be published, each covering a different category of the Oscars. To read the other posts regarding this event, please click here. Thank you, and enjoy!

By Brittani of Rambling Film

Hello fellow LAMBs. Best Costume Design is more important than it gets credit for. When the film lacks substance, the costume designers make everything look beautiful and we’ll call it “visually stunning” and slightly forgive the errors elsewhere. They frequently bring us back in time (although in all honestly, I’d love it if more films in a modern setting got a bit more recognition). They help our beloved actors disappear into their roles. Keira Knightley is an aristocrat in Russia, Hugh Jackman a prisoner in 19th century France, Daniel Day-Lewis is a U.S President. Lily Collins is Snow White. Kristen Stewart is….also Snow White.

Here are the nominees 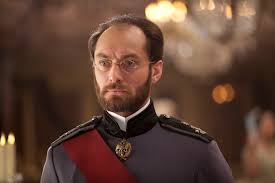 Anna Karenina is actually the reason I picked this category in the first place. When I reviewed this film, I titled it “Jewelry Envy” because I was fascinated with the pieces they chose. That diamond flower necklace, those pearls, the flowing dresses, the fancy uniforms. This movie is just Stylish. It’s my predicted winner, and deservedly so. The costumes were the best part of Anna Karenina. Could you stop staring at Anna’s jewels? I couldn’t. 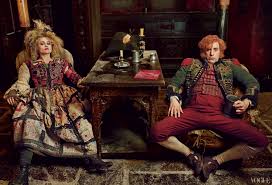 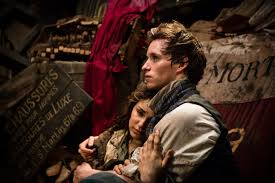 Les Mis is the only costume nominee to also score a make up nod. What I admire about Delgado’s work is the attention to detail. The color red stood out to me. It felt like it represented the negative. Fantine is wearing a red dress when Valjean takes her to the hospital. Our doomed Enjorlas wears a red coat. The Thénardiers, aka the worst parents ever, are accented in red. Then you have innocent Cosette in white, and that torn and tattered dress Eponine wears as she sings in rain is somehow perfect. The fact that these little things stood out is amazing considering I spent about 2/3 of that movie crying. 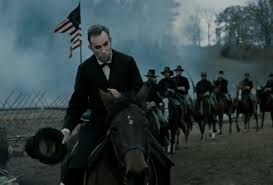 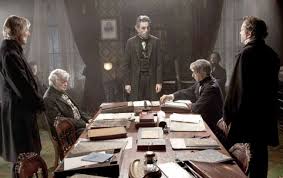 I think we can all agree that women’s costumes always get the most attention. With the majority of Lincoln’s cast being male, it’s time to let the men take center stage. Lincoln’s top hat and coat are so iconic, but Johnston gives us a chance to see Lincoln in another light. There’s nothing bright in Lincoln. It’s all dark, with greys, blacks, and browns that help set the tone. Then Mary Todd shows up in that ridiculous puffy white dress. 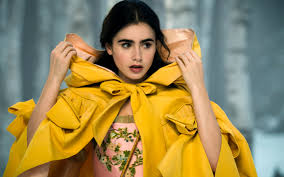 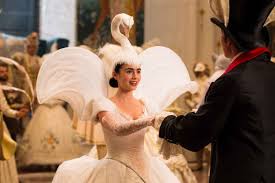 This is a posthumous nomination for Ishioka, who passed away last January. I have to admit, I didn’t see Mirror Mirror myself. This film was marketed for families. After going through many pages of pictures, the costumes definitely reflect that. They’re bright, flashy, and some are a little outrageous. (See that swan hat?) At first glance, this was a surprise nomination for me. Then I remembered all of the gigantic posters my local theater had hanging up for this, and it fits. 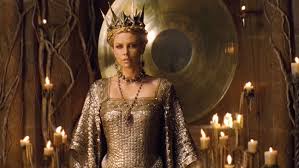 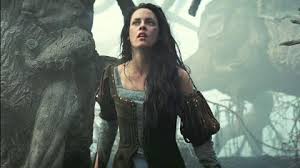 The other Snow White movie. Mirror Mirror’s polar opposite. Colleen Atwood did a good job of making Snow White feel less girly. No yellow dress and red cape here. She made Kristen Stewart look like a warrior with a few slight touches of a princess. The real winner here is Charlize Theron’s Ravenna. She looked beautiful and scary at the same time. (Those spikes!) Despite not caring for the movie as a whole, I liked how everything looked.

3 Responses to THE LAMB DEVOURS THE OSCARS: COSTUME DESIGN

Vote for October's Movie of the Month!